*We DO NOT repair consumer electronics, appliances or industrial equipment.

A Brief History of PCB Circuitboards 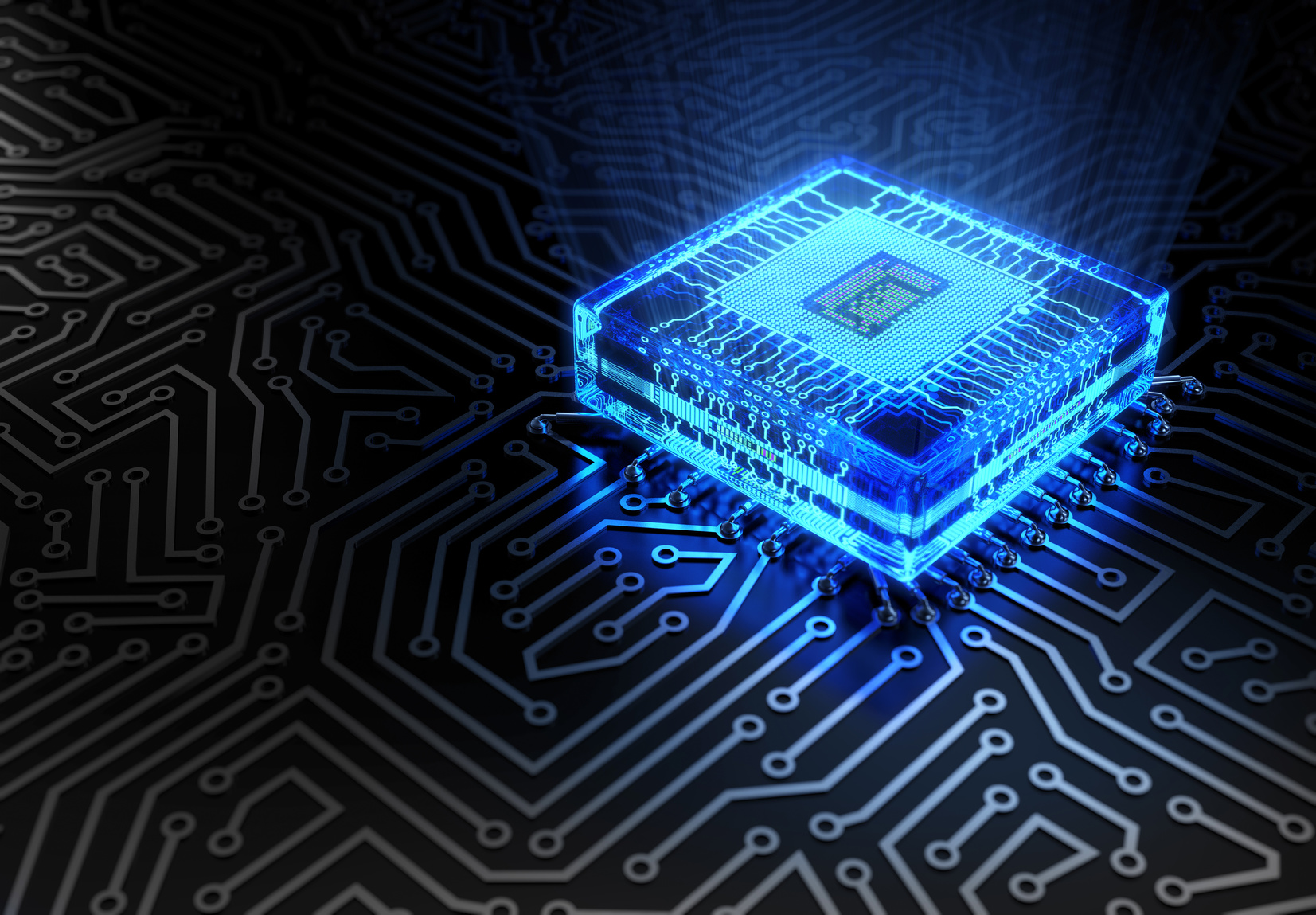 Albert Hanson was a German inventor who, in 1903, described flat foil conductors laminated to an insulating board in several layers. Then in 1904, Thomas Edison ran some experiments with ways to chemically plate conductors onto linen paper. Several years later, a fresh development arose when Arthur Berry first patented a print-and-etch method of chemical plating in Britain in 1913. Then in the United States, Max Schoop patented the ability to flame-spray metal in a distinct pattern. The final layer of basic development came from Charles Ducas, who in 1927 patented a way to electroplate circuit patterns.

The Arrival of the Printed Circuit

The year was 1936, the country was England, and the engineer was Austrian. Inventor Paul Eisler invented the printed circuit while working in England as part of a radio circuit. It took a while, but in 1943 the United States started using that same technology on a massive scale during World War II in what are called proximity fuses. A proximity fuse is a fuse that detonates an explosive device in an automatic fashion. They are used on targets like planes, missiles, and ships at sea, and are more sophisticated than an ordinary missile.

It was after World War II that the PCB finally entered the commercial market. They weren’t very common, however, until the middle of the 1950s. The Auto-Assembly process had been developed by the United States Army, which meant that the production of PCBs would be that much easier to achieve.

What Made PCBs So Innovative? 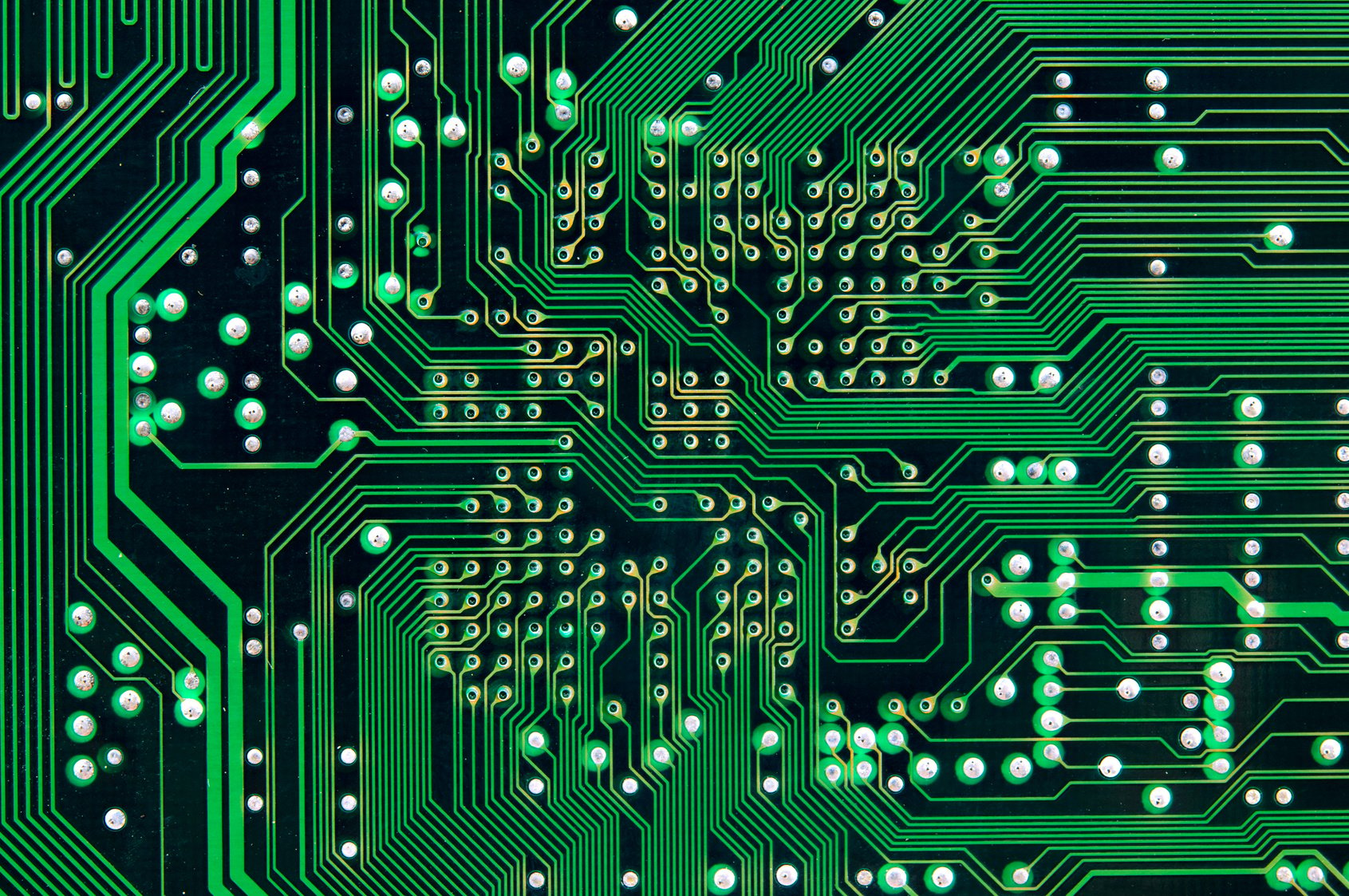 In older computer and electrical designs, every component had a single wire connecting all the leads, and the inside of the circuit was a huge jumble. The printed circuit board made things so much more organized, for one thing, establishing a specific notch and place for every part within the circuit board. It also was created with separate wires to connect each of the components, which meant that the malfunctioning of a single part no longer rendered the entire device completely useless.

Originally, when the US Army had their version of an assembly line designed for creating PBCs, there was one small, wasteful problem. They originally had to punch out the holes into which the individual parts would be placed. This added that much more time, and wasted that much more of the resources at hand, to create the PBCs. When things like 3D printing really started to develop, this took away the problem. The circuit boards could be designed and printed with the holes in the original cast, which meant that the manufacturer was saving on time and resources to create them.

The PCB has a long, very detailed history that has helped bring computer technology to where it stands today. Whether you’re just curious or you’re an enthusiast looking for LINK, be sure to keep this in mind concerning future computers.